This photo gallery is from a backpacking trip out of Mineral King in 2002 with Ron Karliner. We hiked over Sawtooth Pass to Lost Canyon, Little Five Lakes, Black Rock Pass, Pinto Lake, Timber Gap, and back to Mineral King. This gallery is an expanded re-do of my 2002 Mineral King Trip Report.
Read More 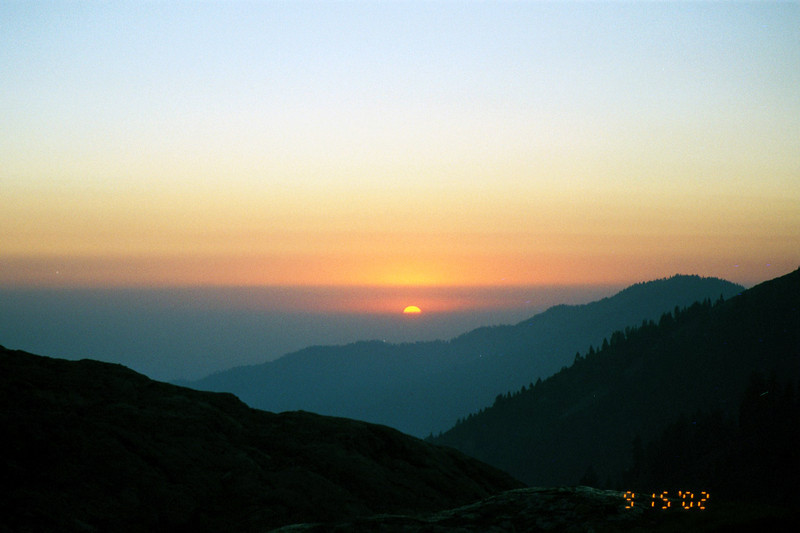